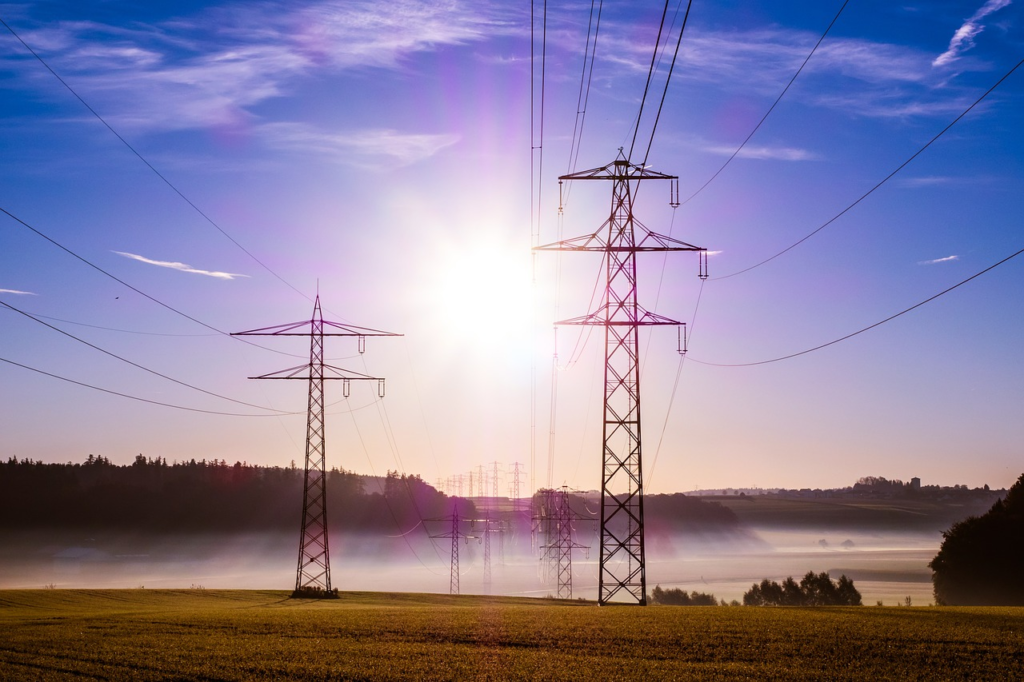 Solar energy is rapidly changing how we think about many things, from the way we heat our pools to the way we power our homes. There’s no question that solar is on the rise around the country, and that more and more homes and businesses are choosing to get their energy from the sun. But what does this trend mean for the long term? Is it possible that solar energy could ever completely eclipse traditional energy sources, such as coal and gas?

The Current State of Solar

In 2018, the prospects for solar energy seem stronger than they’ve ever been. From coast to coast, more Americans than ever before have the opportunity to go solar in their homes and businesses. The price of solar panels has fallen drastically in recent years. Solar is a much more viable option for today’s homeowners than it was in the past. About one-fourth of all the new power plants built in the United States last year involved solar energy, and the country now has upwards of 50 gigawatts (GW) of solar capacity—the same amount of power that it would take 50 nuclear power plants to produce. The solar industry now employs more Americans than the coal industry does. In other words, solar isn’t just a footnote to the energy industry. It’s fast becoming a major player in its own right.

Many of America’s leaders have recognized the importance of solar, and they have moved to strengthen the hand of the solar industry and encourage increased use of renewable energy. Most of the states in the U.S. now offer at least some incentives to homeowners and business owners who want to switch to solar. Earlier this year, California became the first state in the country to require that new homes be built with solar panels. On paper, the rise of solar seems inevitable—as does its eventual eclipse of coal, gas, and other traditional forms of energy.

The Challenges of Going All-Solar

While solar power is on the rise, the solar industry still faces some formidable challenges which will need to be met before it can become America’s preeminent energy source. These are some of the most important obstacles to solar taking the place of other energy sources:

What about the other industries?

The coal and gas industries, of course, have had decades to become more efficient. Solar, by contrast, is in its infancy as an industry. Thus, it’s too soon to say how serious any of these challenges will be standing in the way. Solar is on track to becoming one of the major sources of energy in the U.S. and around the world.

Despite the obstacles it faces, solar remains the country’s fastest-growing energy source, renewable or otherwise. The fact that solar is the most eco-friendly energy sources available makes it more important to continue to work for it. The closer we come to making solar America’s most widely used form of energy, the closer we will be to achieving a safe and clean future for the planet.

Are you ready to join the solar power revolution? Custom Solar and Leisure can help you find the solar solutions that will work for your home or business. Our high-quality solar installations have earned us a place in Solar Power World’s Top 500 Solar Contractors list for three years in a row, and our trusted solar experts have been proudly serving the greater Tucson community since we first opened more than a decade ago. If you have any questions for our team, call (520) 314-3768.