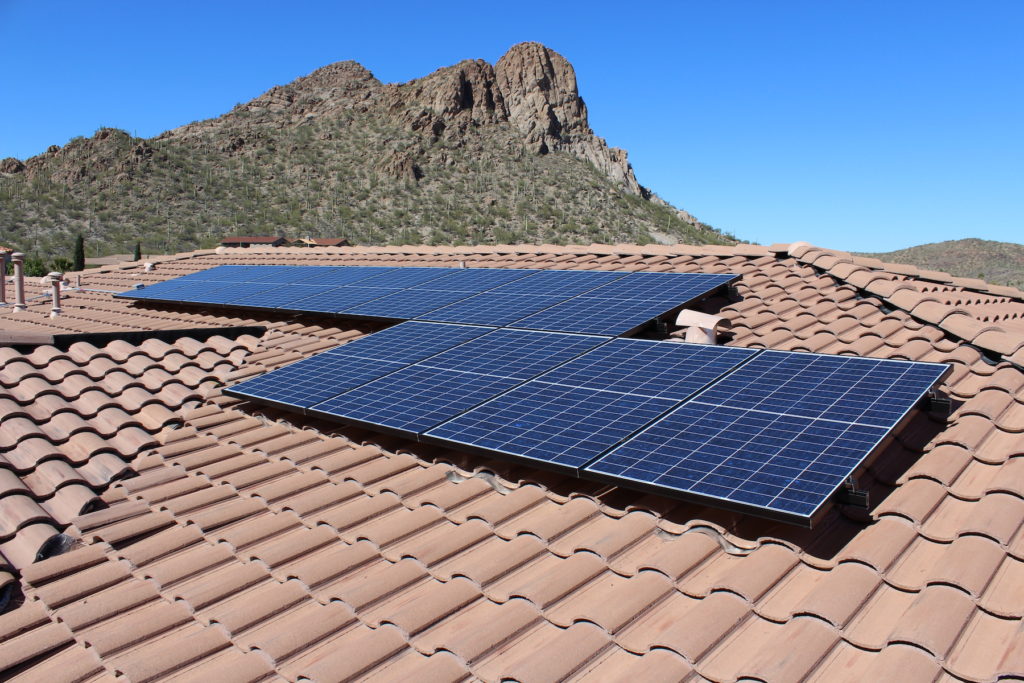 Just as the sun rises and sets every day, solar power is working its magic on the entire United States. This year, the solar movement in America received an unexpected boost when California announced that it was making a statewide switch to solar. The announcement, which came this summer, made California the first state to require all newly constructed homes to be outfitted with solar installations.

Here’s what you need to know about this exciting development:

If you don’t live in California, you might be wondering what all of this has to do with you. In fact, the California mandate has the potential to change a lot about America’s current solar situation, and the effects could come close to home sooner than you might expect. It could end up changing the way many Americans think about solar and the role it plays in their lives.

The mandate could have a ripple effect.

If one thing is certain, it’s that the rest of the U.S. will be paying close attention to the results of the California mandate. If the mandate leads to massive expansion of the solar industry within the state, resulting in increased jobs for California, it’s safe to say that other state governments will probably begin mulling over the idea of passing their own solar mandates. In other words, this single change in a state government code could end up having repercussions that echo across the entire country.

The mandate could have a major environmental impact.

As you may already know, solar is one of the most eco-friendly energy sources in existence. Running a solar installation is significantly better for the planet than using energy sources that are derived from fossil fuels. When every new house in California is a green home, it means that it’s going to make a significant difference in the state’s impact on the environment, which will have positive benefits that extend beyond state lines. When other states see the effects of the mandate, it’s likely that their residents will be all the more eager to try out solar in their own homes.

The mandate could herald other important changes.

California has been leading the way in terms of renewable energy and reducing carbon emissions in homes. In fact, the state’s current goal is to make all new homes have zero-net-energy by the year 2020, with a parallel goal for commercial buildings set for 2030. As ambitious as these goals are, California is taking action to make them happen. As other Americans see how effectively the Golden State is moving into the future with eco-friendly changes, they’re likely to be all the more inspired to start taking action on their own—and that’s good news for all of us.

Are you interested in exploring the benefits of switching to solar to power your building? The solar experts at Custom Solar and Leisure will be happy to answer your questions about how solar energy can transform your home or business. We’re Tucson’s solar experts, and we’ve been providing the community with first-class service for more than 10 years. If you’re ready for your free solar evaluation, you can get started today by calling (520) 314-3768.