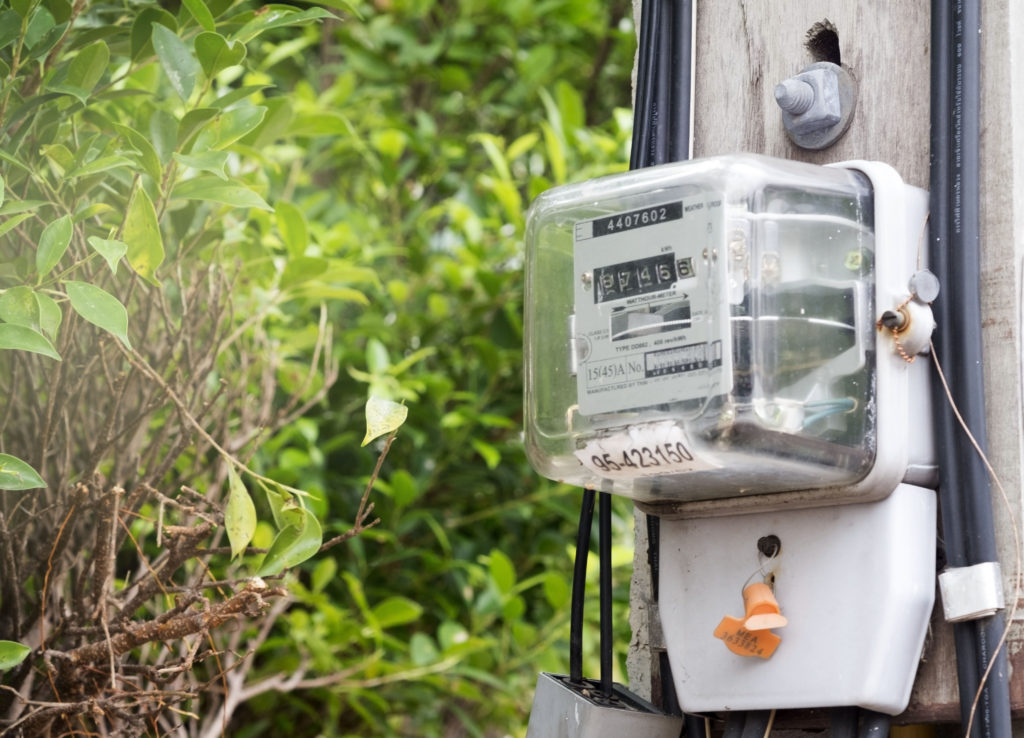 In October of last year, the Arizona Corporation Commission (ACC) met for Phase 2 of the Tucson Electric Power (TEP) rate case to decide on the Net Metering Rate reduction. With a looming June ACC meeting on the horizon, these next several weeks may the last chance for solar customers to keep the current net metering rule for the next 20 years.

This important decision will reduce the rate of compensation for future solar customers for power they put back on the grid. The net effect will be longer returns on investment, and likely an impact on the local Tucson solar companies involved in residential solar installation. However, while going solar now makes more sense than waiting for lower rates next year, 2018’s rate will be 10% more than in 2019, because the ACC decided to let the export rate drop by up to 10% each year going forward. This means that as the rate goes down, we will tailor each system and consider the use of batteries as their cost begins to come down as well. Regardless of the final decision, Tucson homeowners will see changes in their home’s energy expenses.

What Does Net Metering Changes Mean for Tucson Solar Customers?

Installing solar panels on your home can not only decrease your property’s carbon footprint by an average of 35,180 pounds of carbon dioxide per year, but it can also provide a significant return on your investment. That is, if your local electric utility is friendly to residents with solar panels on their property.

Unfortunately, the upcoming rate changes favored by TEP could make it harder to recoup your solar investment. With lower energy rates, it could take years longer to see a return on investment. However, because existing solar customers will be grandfathered into the current system, if you submitted an application for interconnection prior to the decision date, you would likely be subject to the less favorable rates proposed by the TEP.

What Exactly Is Going To Change?

Here are some of the changes that will be considered during the last Arizona Corporation Commission’s meeting:

For residents nervous about the proposed changes, there is a “grandfather” rule in effect. According to Tucson.com, customers who sign up for the solar program before the rate change goes into effect will get grandfathered into the current solar net metering rates, but only if they submit an application to TEP prior to June 12th.