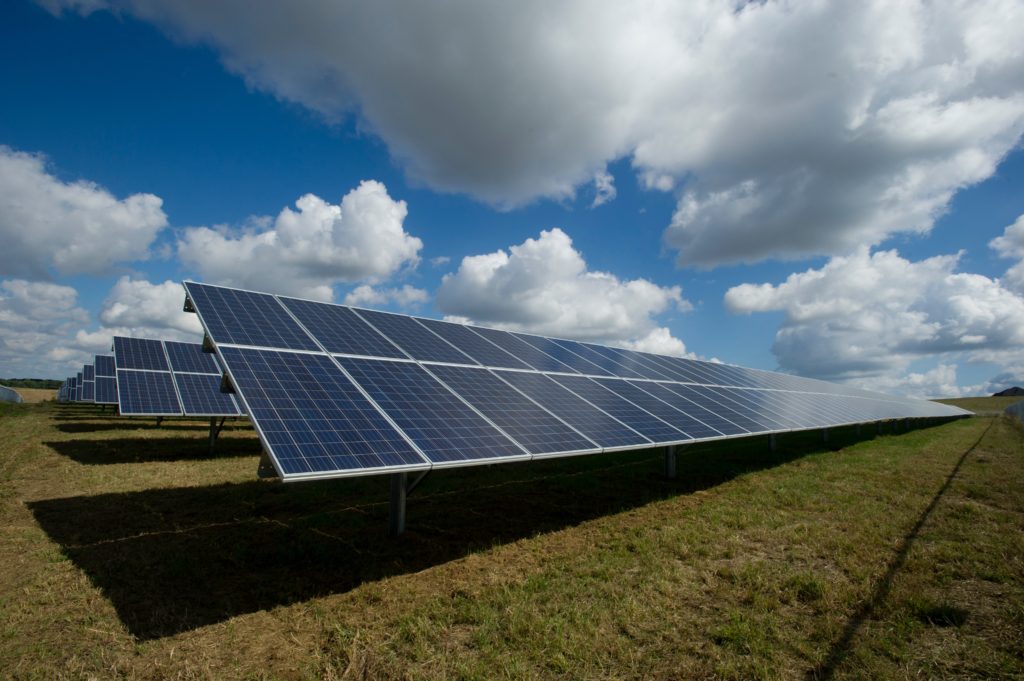 The verdict is in: When it comes to sustainable energy, there’s no beating solar power. It’s clean, it’s safe, and it’s free.

That’s why more people are deciding to join the solar movement every year. Solar initiatives and rebates are widely available in the U.S., from the federal level to the local level. The low cost of solar equipment has led to an explosion in solar-powered homes in one state after another. However, the impact of solar energy isn’t confined to the United States. In fact, solar is fast becoming one of the world’s most widely used energy sources.

As a result of solar’s productive and practical power, governments around the world are taking steps to encourage its use. Sweden, Costa Rica, Nicaragua, and Germany are just a few of the countries across the globe that have invested in solar use. Could we be moving toward a future in which solar is the predominant energy source? We may not be there yet, but the global solar revolution is making a solar-powered world possible in a way that it never has been before. Continue reading for a closer look at how solar power is making a difference in the world.

Solar is providing a solution to power outages.

Electricity is difficult to come by in many parts of the world. Even areas that are served by power grids may not receive the energy they need on a consistent basis. In the Philippines, for example, solar power is used to fill the energy gap caused by frequent brownouts. Solar panels not only provide residents with cheaper energy, but they also provide dependable energy. This means that people won’t have their lives disrupted by food spoilage, dark homes, and other problems caused by having no electricity. Thus, solar has tremendous potential in terms of benefitting the people of developing nations.

When we talked about how solar power is making a difference, we need to remark how it benefits people’s wallets, as well.

Solar energy comes from the sun, so it’s essentially free to use once the proper equipment is in place. In the past, however, solar energy was widely thought of as an advanced technology that was out of reach for most people. Thanks to government subsidies, it’s now become easier than ever before for individuals to use solar to power their homes. China, India, and the U.S. are leading the world in solar expansion, but other countries such as Denmark, Spain, and the United Kingdom are continuing to increase their solar usage. Solar applications are also increasing in developing nations, such as Algeria and Kenya.

With concern about the world’s future growth, an increasing number of governments are taking direct action to protect the environment—in particular, by curbing their use of fossil fuels. Solar energy is an exceptional option because it does not create any hazardous emissions. Thus, it won’t contribute to climate change or other serious environmental problems. As a result, relying more on solar power and other types of renewable energy is helping many countries become more eco-friendly and do their part in protecting the planet.

One of the great advantages of solar power is its versatility. In addition to offering great energy security, solar power can be used to fulfill all of a household’s energy needs, from heating water to powering lights. Relying on solar energy can also help homeowners and business owners reduce their monthly energy expenses. After all, the energy from the sun is free, and can reduce a business’ or household’s reliance on traditional energy sources. Solar energy can be used to provide power for offices, retail stores, warehouses, government buildings, and many other facilities. The significant savings that solar potentially offers makes it an especially attractive energy alternative for many people. That’s just one of the many reasons of how solar power is making a difference and why solar is rapidly becoming one of the world’s favorite energy sources.

With solar installations easily available at an affordable price, there’s never been a better time to explore the potential of having a sun-powered home. If you’re in Tucson and you’re ready to harness the power of the sun, it’s time to connect with Custom Solar and Leisure. We’re Southern Arizona’s solar experts. In fact, we’ve been listed among Solar Power World’s top solar contractors for 3 years. We’re here to guide you through the process of installing and using the latest and best solar equipment. Whatever your solar needs are, our team can meet them! If you’d like to get a free solar evaluation for your home, give us a call today at (520) 367-3699.