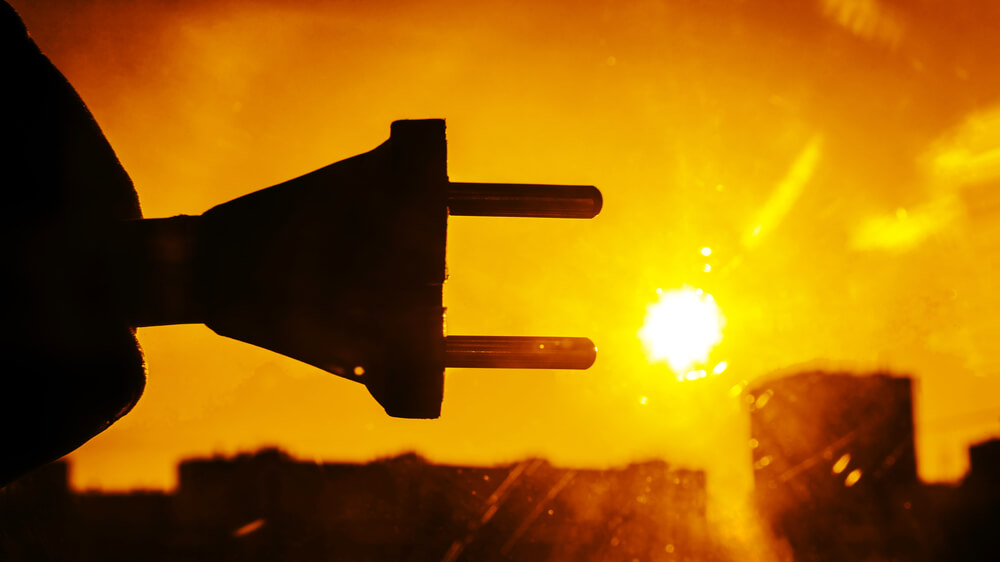 Solar panels are being increasingly used not just for commercial use but for residential use as well. From individuals who are concerned with preserving energy to experienced solar power contractors, solar popularity has been rapidly increasing over the last few years.

According to The Washington Post, even nonprofit organizations are beginning to break into the solar market.

Twane Turnage and Anthony Garner, 18 and 21 years old, respectively, spent hours using a rope and pulley system to lug up 20 panels atop a lower-income house. Turnage and Garner are both trainees of GRID Alternatives Mid-Atlantic, the regional branch of a national nonprofit organization that provides solar power to low-income families for free.

“[Equity] needs to be at the forefront of the renewable energy economy,” said Nicole Steele, executive director of GRID Alternatives Mid-Atlantic. The work has been “challenging and rewarding at the same time, because you know you’re making a difference in homeowners’ lives.”

Though these families are struggling with financing, they are being given a great service for free solar energy — especially as the solar market continues to grow.

According to Investor’s Business Daily, solar prices have become much more competitive over the last 10 years. The benchmark price for an individual solar panel now stands at roughly 32 cents per watt, down to $3/W or less from $4/W a decade ago.

“First and foremost, the increasing affordability of solar continues to be a fundamental driver of global demand, said Mark Widmar, CEO of First Solar. “We continue to see substantial demand in established markets and the emergence of new markets with significant growth potential.”

Perhaps the main reasons solar has become so popular over the last few years is because of the environmental and financial benefits these solar panels provide. Solar is a much more effective form of energy than other forms and panels can help homeowners save an average of $120 per month or more on electricity bills.

Residential Solar in Tucson has been expanding so quickly that the local utility Tucson Electric Power has been trying to cool the pace for several years through a proposed rate change.

Current solar owners enjoy a retail give and take of energy called net metering. Which means solar panel owners buy fewer kWhrs at retail price, while solar power is generating. If the system over generates, the excess power goes back to the grid and solar power users are credited retail priced kWhrs, which can offset consumption that night, the next night, or bank the credits to use in summer time.

The proposed rate change will credit those excess kWhrs at a lower than retail rate, which is to be determined at an October 23, 2017 hearing before the Arizona Corporation Commission (ACC).  Homeowners who already have solar and those looking to go solar before that rate change takes place will be grandfathered for 20 years, making now the best time to consider solar in the Tucson area.  There is no telling what’s to come in the future of energy, but solar will likely be at the forefront. If you want to learn more about the benefits of going solar, contact Custom Solar and Leisure today.