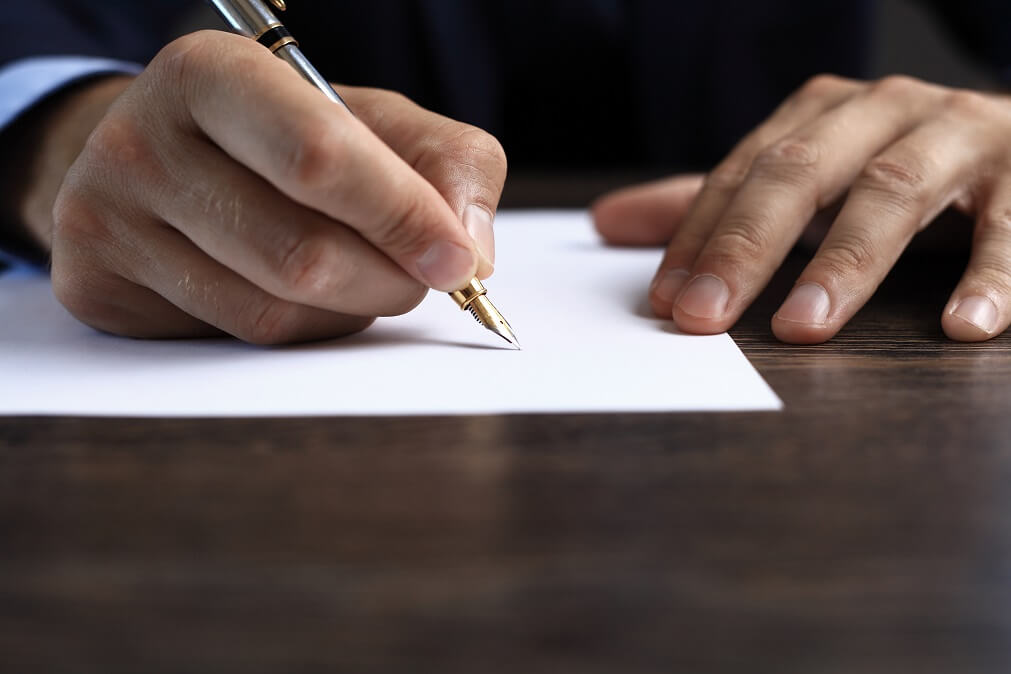 If you’re considering purchasing solar equipment for your home, you may be wondering whether the current prices will remain stable for some time or if you can expect them to go up in the foreseeable future. The answer may depend on a proposed tariff, as well as other changes to current trade policies that are being deliberated by the federal government. However, the issue is a complex one and many of the people whose lives will be most affected by it may not fully understand it. Here we will take a look at the proposed solar power trade restrictions, answering important questions about what they are and how they could affect the price of solar equipment for homes and businesses.

Who proposed the new solar policies?
The driving force behind the current proposal is the United States International Trade Commission (ITC), an independent federal agency charged with providing the federal government with informed advice regarding trade matters. Among other tasks, the ITC studies how imported goods affect domestic businesses. As such, the ITC recently issued recommendations to President Donald J. Trump that he make several changes to U.S. trade policy regarding imports of solar equipment—specifically, the crystalline silicon photovoltaic (CSPV) cells that are used to create solar panels.

What prompted the proposal?
In September, the ITC announced that it had officially determined that imported solar products were affecting domestic solar panel manufacturers. In response, Suniva and SolarWorld—two leading U.S. producers of solar equipment that declared bankruptcy this year—filed a petition under Section 201 of the Trade Act. Section 201 permits the president to take action in the event that imports are found to be hurting domestic business. The Trade Act was passed in 1974, but actual uses of Section 201 are extremely rare—which is one reason why this move has drawn so much attention.

What does the proposal actually call for?
Suniva and SolarWorld both argued that the low cost of imported solar panels made it impossible for them to compete, and they asked for a high temporary tariff to boost their industry. The tariff proposed in the Section 201 petition would decline over a period of four years. In the first year, a tariff of $0.40 per watt would be imposed on every imported CSPV cell, along with a minimum import price of $0.78 per watt per module. In the second year, these prices would go down to $0.37 and $0.72, respectively; in the third year, $0.34 and $0.69; and in the fourth year, $0.33 and $0.68. The proposal also calls for a number of other changes to current solar policy, including federal investment in the domestic solar industry.

Who is opposing the proposal?
While the charge is being led by some domestic solar manufacturers, the policy changes are opposed by much of the solar industry, particularly solar installers, who credit the solar industry’s success to the relatively low prices of imported solar products. The Solar Energy Industries Association (SEIA), a long-time solar energy trade group, argues that the proposed tariff rates would cause the price of solar equipment to double in the coming years. SEIA also argues that the price hikes would lead to widespread layoffs inside the solar industry, costing as many as 88,000 jobs. The proposal has also been criticized by the governors of four states, who sent a letter to the ITC in September arguing that the new tariff would “inflict a devastating blow on our states’ solar industries and lead to unprecedented job loss.”

Why would the price of solar equipment go up because of a tariff?
According to SEIA, the price of solar panels has gone down considerably in recent years, which has surely fueled the rise in solar panel installations across the United States. If domestic solar equipment manufacturers did not have to compete with low-cost foreign products, however, they would be free to raise their prices. This effect would trickle down to American consumers and particularly homeowners who are interested in using solar energy to power their households.

What happens next?
The fate of the proposal rests in the hands of President Trump, who has until January 12, 2018, to make his decision. While Trump called for higher tariffs on the campaign trail last year, he has not had much to say about alternative energy until now. Nor has he given any hint as to what his opinions are about the proposal. As January approaches, it’s safe to say that the entire solar industry will be paying close attention to the White House.

If you are interested in learning about the advantages of switching to solar power to run your Tucson home, it’s time to talk with one of the solar experts at Custom Solar & Leisure. You can reach us today by calling (520) 314-3768.